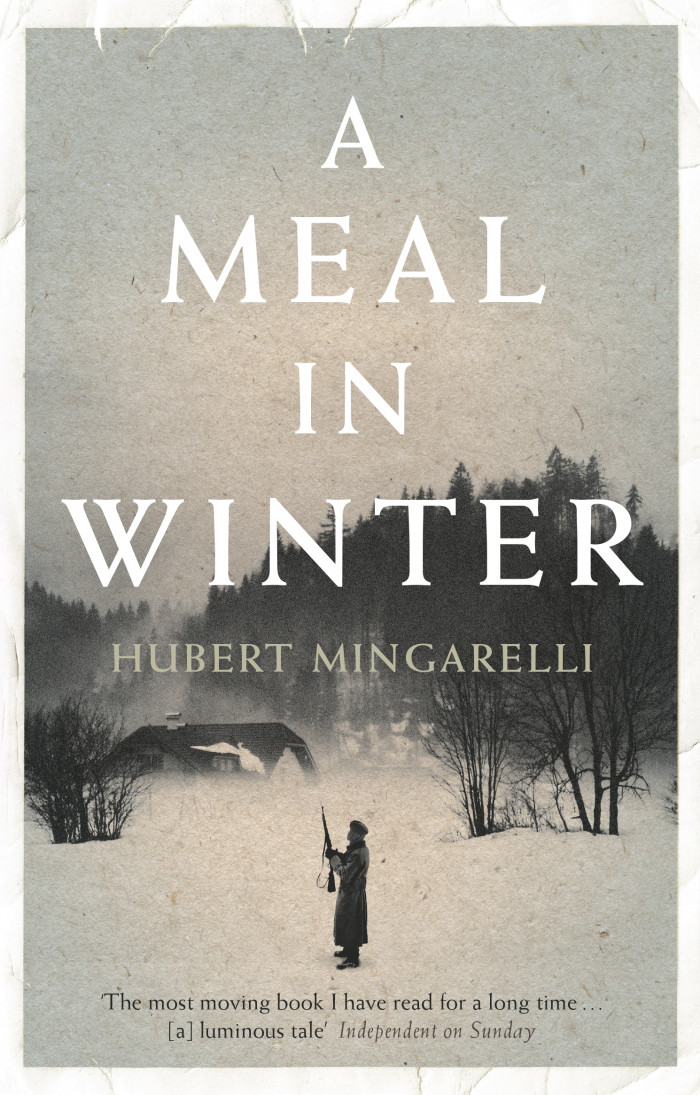 One morning, in the dead of winter, three German soldiers head out into the frozen Polish countryside. They have been charged by their commanders to track down and bring back for execution 'one of them' - a Jew. Having flushed out a young man hiding in the woods, they decide to rest in an abandoned house before continuing their journey back to the camp. As they prepare food, they are joined by a Polish hunter who adds tension to an already charged atmosphere. Before long, the group's sympathies begin to splinter as each man is forced to confront his own conscience as the moral implications of their murderous mission become clear.

Towton have now agreed a co-producton arrangement with Opus in Poland, who made the acclaimed Cold War, for hopeful production both here in the UK and in Poland in 2021.

Reviews for A Meal in Winter

Chilling…from the first lines one is taken somewhere one would never wish to go, thanks to the clear, direct style, and the brilliant dialogue….impossible to put down.

The tragedy of the holocaust has rarely been better told than in this short tale, resonant with sadness and poetry

This new novel by Mingarelli doesn’t offer any miracles, but his story of wretched humanity revived around a piping hot dish shows once more the greatness of an incredibly unassuming author. Breathtaking

Beautiful and disturbing… complex and surprising

Mingarelli’s lapidary tale of awakened conscience unites historical events with the mood of a forest fairy-tale…. Brief, elegant, quietly lyrical yet driven by an inward fire

One of the most quietly shattering novels I’ve read

This is Mingarelli at his best. A story delivered with restraint, in hushed, sensitive prose. Perfect.

Hubert was a French author of numerous novels, short story collections and fiction for young adults. His book Quatre soldats (Four Soldiers) won the Prix Médicis in 2003. A Meal in Winter was shortlisted for the 2014 Independent Foreign Fiction Prize.  Hubert sadly passed away in early 2020.

Sam is a translator, novelist and journalist.  His translated works include HHhH and The Truth about the Harry Quebec Affair.  His own novels have been translated into ten languages.